Market Introduction of Storyous to Turkey

A delegation from Samsun Chamber of Commerce visited Czech-Turkish Joint Chamber and discussed possible partnerships in trading fresh vegetables and fruits between Turkey and the Czech Republic.

On 7th of September, the Vice Chairman of Czech-Turkish Joint Chamber of Commerce Alper Özmert and Marketing Specialist Aybüke Uzsoylu welcomed the President of Samsun Chamber of Commerce and Industry(SCCI) Salih Zeki Murzioğlu and his delegation, accompanied by Jan Ondřejka, Head of Economy and Trade Department at the General Consulate of the Czech Republic in İstanbul, Turkey. The purpose of the visit was to discuss possible partnerships between the chambers and how they can contribute to both the Turkish and Czech economy. Importing fresh fruits and vegetables from Samsun appeared to be a prominent option.

Located at the East Black Sea Region in Turkey, Samsun and its surroundings have fertile lands. High-quality fresh vegetables can be produced three times a year. According to the Turkish Statistical Institute Report, in 2016,  1.240.684 tonnes of vegetables were produced on 39695 hectares in Samsun. Samsun is Turkey’s number one in the production of cabbage, zucchini and green beans, number two in pepper and cucumber production and number six in aubergine. Samsun has a high potential to import quality fresh vegetables like broccoli, cabbage, and tomatoes to the EU. As a part of the export strategy of Samsun, a cold storage facility was built. With their production and storage capacity, SCCI and producers are waiting for their new buyers.

At the end of the meeting, Mr Özmert accepted gifts from Mr Murzioğlu and both sides agreed to exchange information as the next step. The Czech-Turkish Joint Chamber of Commerce will provide information on demand and consumption of the fresh vegetables and fruits in the Czech Republic. Both Chambers believe that the meeting was the beginning of a strong future cooperation and contribution to both economies.

If you are interested in buying products from Turkey or expand your business to the Czech Republic or Turkey, you can contact us. 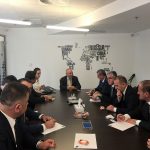 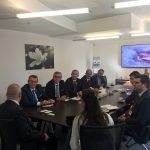 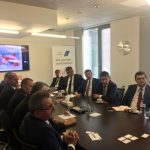 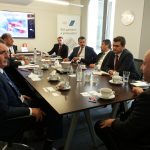 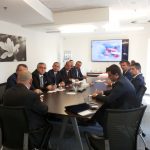 About Samsun Chamber of Commerce and Industry:

The Samsun Chamber of Commerce and Industry was established in 1901 with the purpose of developing the economy in Samsun and gathering the businessmen under one umbrella. The Chamber cooperates both local institutions and organizations and promotes the incentives given by European Union as well as Turkish government. There are both local and European Union projects run by the Chamber to develop the businesses and employees.

About CTSOK:
The Czech-Turkish Joint Chamber of Commerce is a non-profit organization, established in 2006 with the permission of the Ministry of Industry and Trade of the Czech Republic, with the purpose of developing commercial relations with the Republic of Turkey. The Chamber brings together Czech and Turkish businesses who are interested in entering and operating in these respective markets and promotes commercial exchange between the Czech and Turkish enterprises. 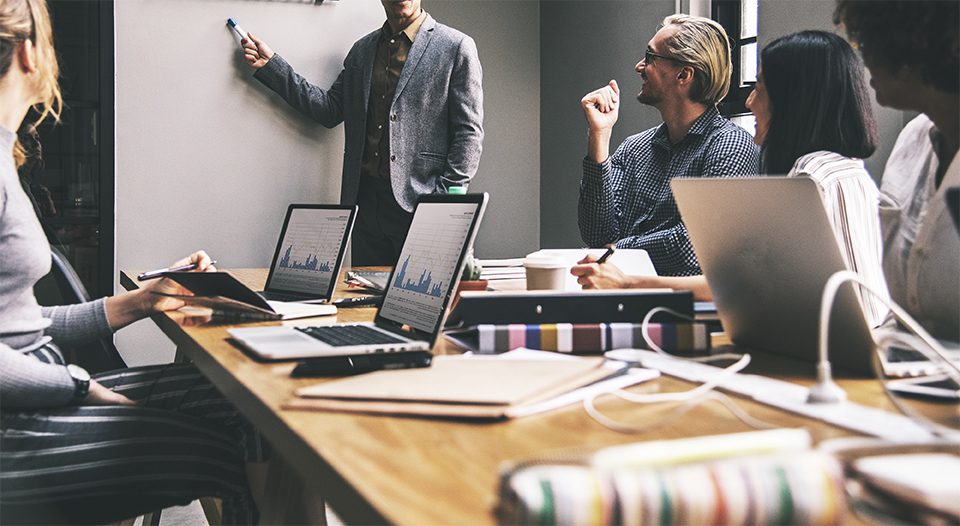 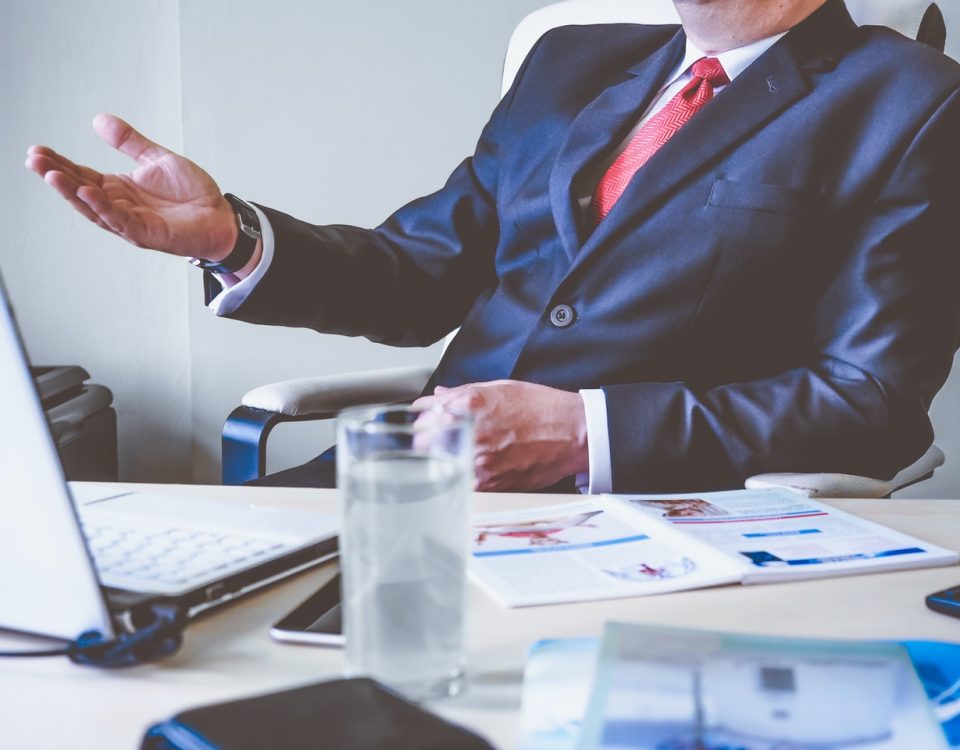 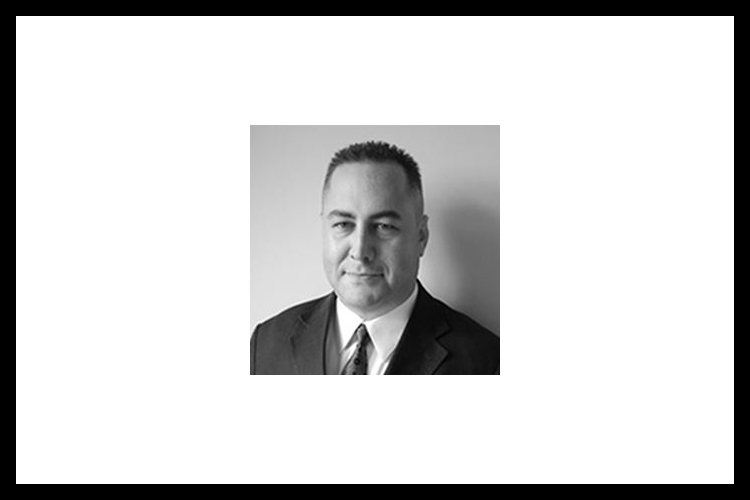